New York, NY – 11/20/17 –Vinous, the world-renowned wine publication, is proud to announce that Neal Martin, the lead critic at Robert Parker Wine Advocate and one of the most recognized names in wine writing, is joining the Vinous team as a Senior Editor. “I have admired Neal’s passion, dedication, work ethic, talent and knowledge since I first met him in 2006, when we both worked alongside Robert Parker,” said Vinous CEO and founder, Antonio Galloni. “Neal brings to Vinous a unique combination of experience and wit that I am sure our readers will greatly enjoy. I am thrilled to be working alongside Neal once again.”

Starting February 2018, Neal Martin will add his incredible breadth of knowledge to Vinous’ roster of superstar wine critics that already includes Galloni, Stephen Tanzer, Josh Raynolds, Ian D’Agata and David Schildknecht. Vinous brings together the most trusted voices in wine writing and delivers their views to a global audience in a continual, daily stream of articles that breaks free from the constraints of traditional print media. In addition to reading Neal Martin’s reviews on the Vinous website, readers will be able to find his perspective on the Delectable wine app (which was acquired by Vinous in 2016), alongside over 5 million user ratings.

“Life should be about exploring possibilities. The prospect of joining Vinous raised so many that it was impossible to resist being a part of a truly world-class team,” said Martin. “I look forward to bringing my twenty years as a wine professional to Vinous and helping to shape its future as its next chapter opens. Palate and pen are primed and ready for action.”

An FAQ with more detailed information is available on the Vinous website.

Neal Martin began his wine career more than twenty years ago with a Japanese import company specializing in Bordeaux and Burgundy. Regularly visiting both regions, he rapidly gained first-hand knowledge of their wines and winemakers. Discovering a love for writing, in 2003 he started his own website, Wine Journal that rapidly gained a global audience attracted by its independence, insight and irreverent style. Its popularity prompted Robert Parker to ask him to join The Wine Advocate in 2006, eventually taking over responsibility for coverage of Bordeaux and Burgundy. In 2012 he published the seminal book on Pomerol that won the André Simon and Louis Roederer awards for wine literature. Having established himself as one of the foremost wine writers and critics, in 2018 he rejoins his former colleague Antonio Galloni at Vinous, charged with expanding coverage of Bordeaux and Burgundy, as well as South African and New Zealand wines (as well as the odd musical recommendation).

Vinous is one of the world's most influential wine publications. Founded in 2013 by Antonio Galloni, Vinous grew in 2014 through the addition of Stephen Tanzer’s International Wine Cellar and its team of noted critics. Vinous expanded its digital platform in 2016 through the acquisition of Delectable. Today, Vinous has readers in over 90 countries around the world and provides comprehensive reviews of new releases, hosts vertical tastings and retrospectives, and creates in-depth video content on location from the world’s most celebrated wine regions, among many features. 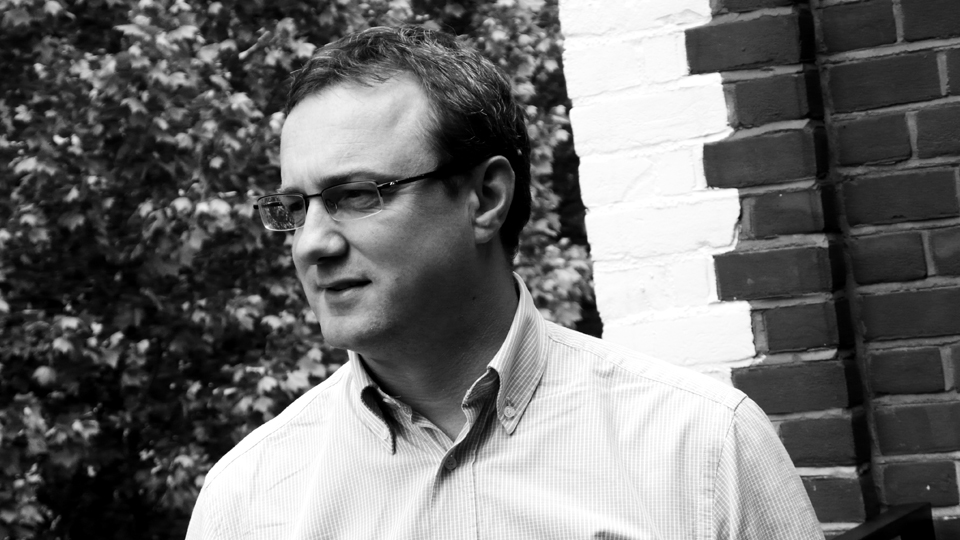