While Beaujolais has been on as strong a roll as any wine region in France over most of the last decade, the 2015 vintage in Beaujolais has been receiving more attention than any I can recall, including the outstanding 2014 and 2013. But do the ‘15s justify the hype, especially for veteran fans of these wines? 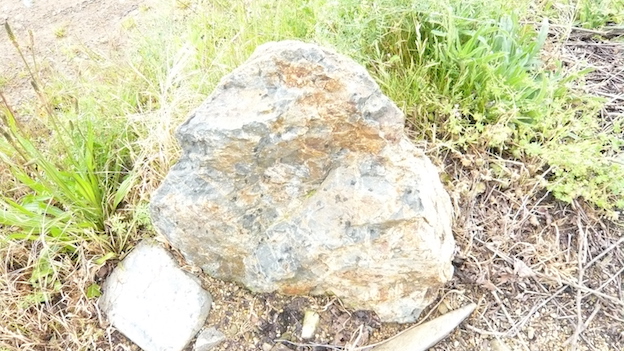 Blue and pink granite, two of the great soils of Beaujolais, collide, quite literally, on the hilltops of Morgon

Clearly, 2015 stands out from the two preceding vintages for the sheer heft and power of the wines, not to mention their full, even extreme ripeness. The ’15 growing season featured steady warmth and a series of heat spikes, with nighttime temperatures remaining mostly moderate. The harvest began on August 24, as the last days of that month brought another heat wave. While a classic cru Beaujolais can be expected to tip the scales at around 13% alcohol, give or take half a percent, a number of 2015s approach or even surpass 15%, with the majority around 14%, which is heady territory for the Gamay variety. The fruit in many of these wines runs distinctly to the dark side rather than red, à la the 2009s, and the wines, not surprisingly, tend to be hefty and chewy. In that sense, as a group they are probably not going to appeal to devotees of racy old-school Beaujolais, and neither did most 2009s.

When Ripeness Comes with Vivacity

That said, I’ve found most of the finished 2015s—as well as barrel samples I tasted during my trip to Beaujolais in June—to have more energy than the 2009s, as well as relatively firm structures. Yes, the wines are decidedly rich, but the best examples—and there are plenty—also have the requisite brightness and energy to ensure at least mid-term ageability. That’s because, unlike in 2009, the 2015 growing season featured relatively cool nights during the weeks leading up to the harvest, which helped to preserve acidity and thus freshness in the wines. Of course cool nights couldn’t always cancel out all of the effects of hot, dry weather throughout the Beaujolais region, but beneficial diurnal shifts have imbued the best ‘15s with a vivacity that one might not typically expect from a hot year. 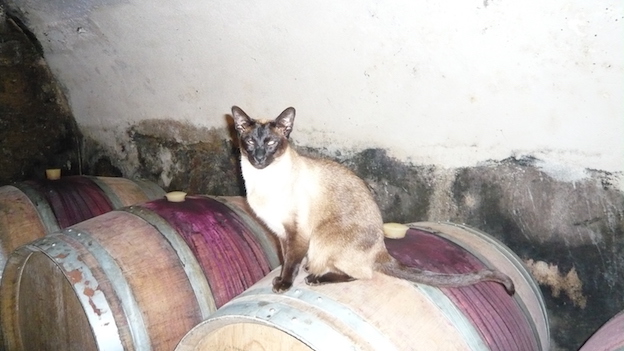 Rodent control in the cellar of Château Grange-Cochard

Even so, my inclination would be to err on the side of youth when deciding when to pull corks on most 2015s, and to give serious thought to how many—and which—of these wines I’d want to stash in my cellar. Many people contend that Beaujolais from ripe vintages are wines to age, as they can live on their sheer richness and concentration. But while that may be true for a handful of the best-balanced examples, my experience is that the fruit character begins to veer toward the roasted side and the wines lose their verve, which, at least in my view, is what make Beaujolais such a singular and refreshing drink. The question for me is whether the 2015s will gain with bottle age or simply endure. 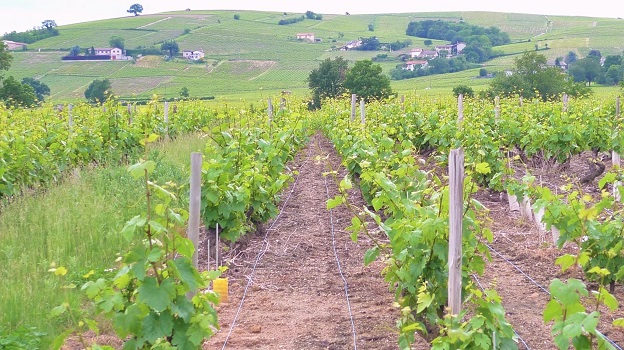 Lush early summer in Vaux-en-Beaujolais, also known as Clochemerle and one of the most storied and scenic villages of France

The wines featured in this report were tasted in finished form in Beaujolais in June and, subsequently, in New York in July and August. Note that many of the best producers are not represented in this article because their wines were either still in tank or in barrel this summer or had only recently been bottled. I have begun tasting these later releases and plan to publish a second report on them later this fall.