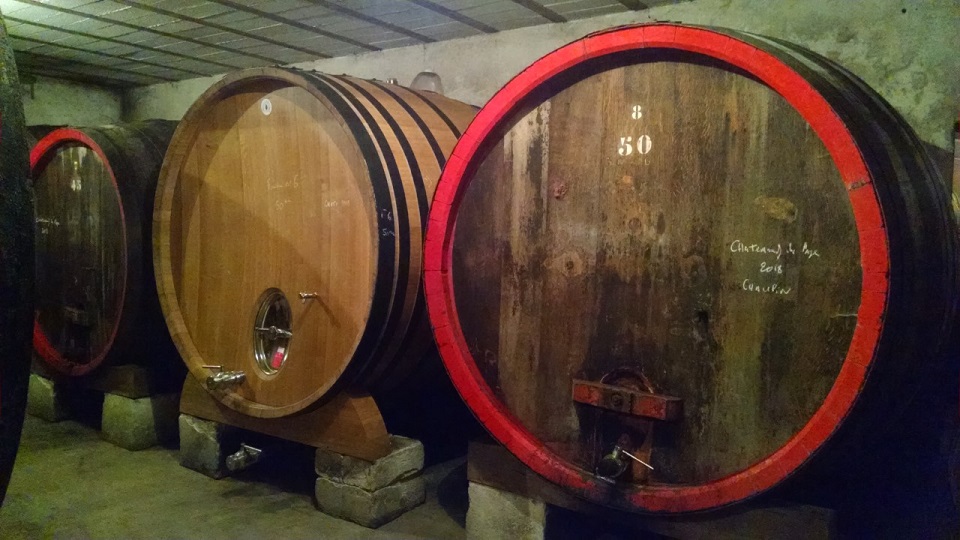 The Riches and Richness of Chateauneuf-du-Pape

Châteauneuf-du-Pape fans will find plenty to like from 2017, a vintage marked by consistently warm to hot weather that yielded distinctly rich, fleshy, fruit-driven wines. The growing season presented its share of challenges, and yet the best wines are compelling. Even so, readers need to be selective, as the style of the year is quite particular, and some wines are overdone. 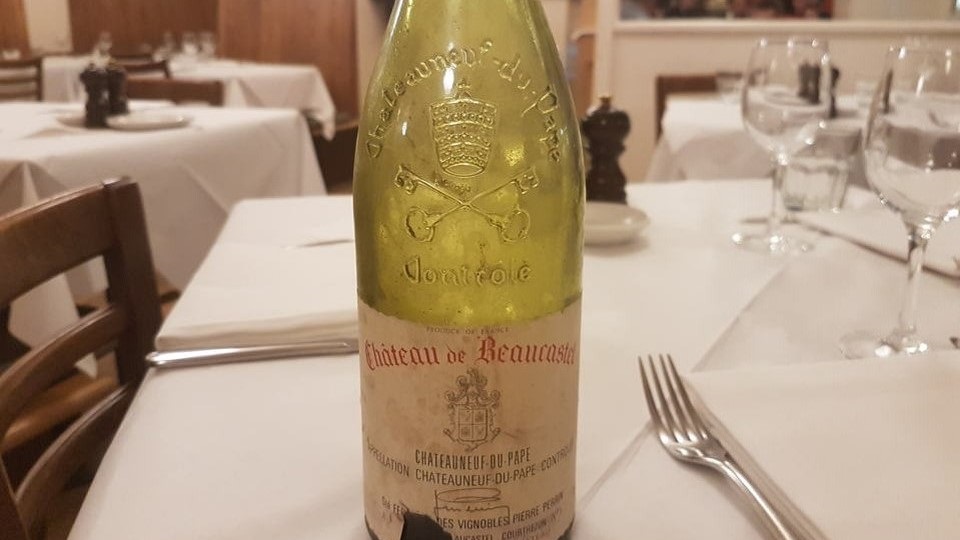 I must confess a penchant for mature Châteauneuf-du-Pape, though sadly I do not have many opportunities to drink it. It’s almost more difficult to track down ancient bottles of Rhône than of Burgundy. 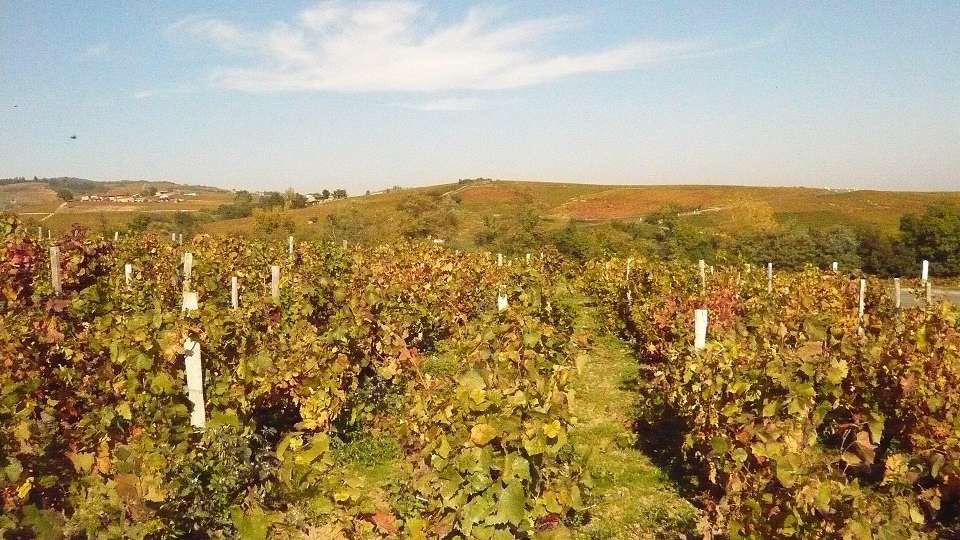 Beaujolais: If You Want Value - You’ve Got It

While prices for French wines with historic pedigree are often dramatically rising, Beaujolais, for the most part, continues to provide a respite from an overheated market. That, plus a string of recent vintages with average quality level ranging from very good to outstanding, makes Beaujolais one of the most intriguing regions in the world for savvy wine lovers. 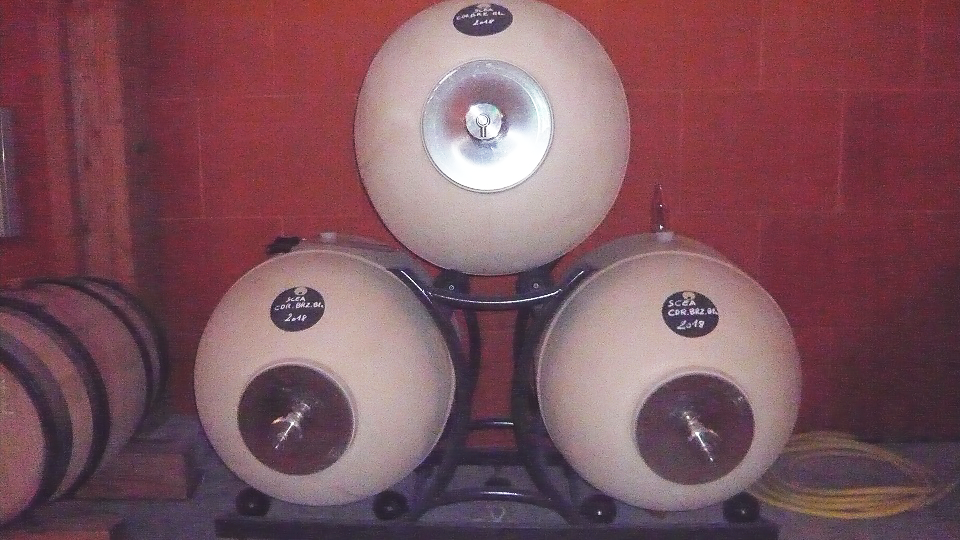 The two most recent vintages of bottled reds from the northern Rhône present two quite different faces of Syrah: 2017 full of dark fruit character, power and even opulence, and 2016 with bright, well-defined fruit qualities, distinct freshness and harmonious tannins. 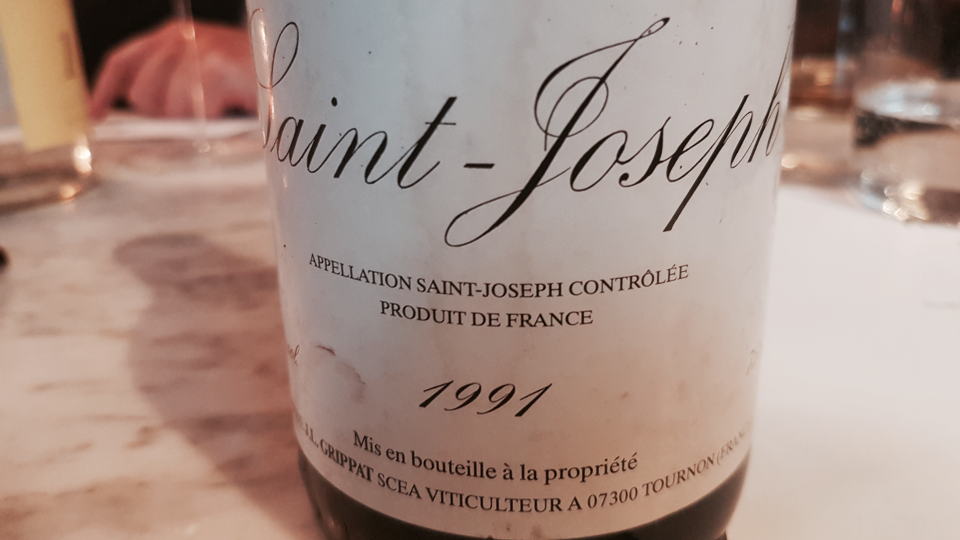 Every now and then you taste a bottle that resonates even more the following day. That is certainly the case with this bottle, generously opened at Noble Rot restaurant for me and sommelier, winemaker and now writer, Rajat Parr. 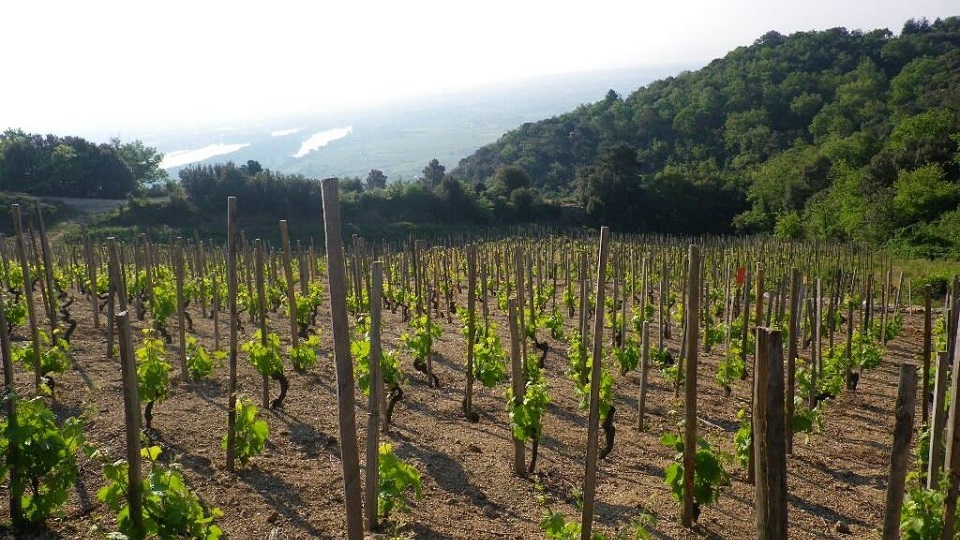 The 2017 vintage in the northern Rhône was marked by unpredictable weather swings, resulting in a short crop of ripe, healthy grapes that produced numerous fruit-forward, highly attractive wines to drink young. Meanwhile, 2018 was another hot year, but the wines show more energy than their 2017 siblings. 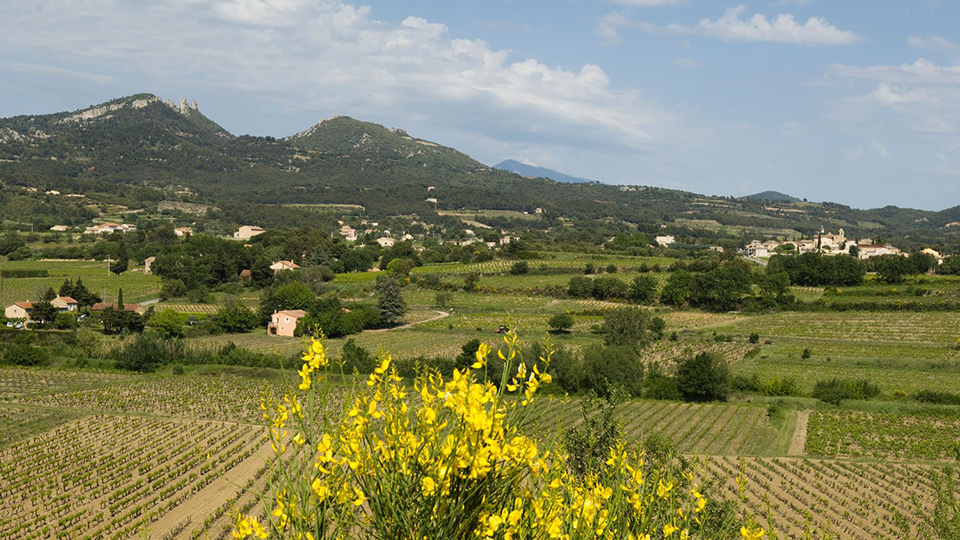 Vacqueyras enjoyed virtually flawless growing seasons in 2016 and 2015 and its producers responded by making wines of consistently high quality. While prices have been steadily rising for current releases from neighboring Châteauneuf-du-Pape and Gigondas, pricing for Vacqueyras wines has mostly been holding steady, which is terrific news for wine lovers. 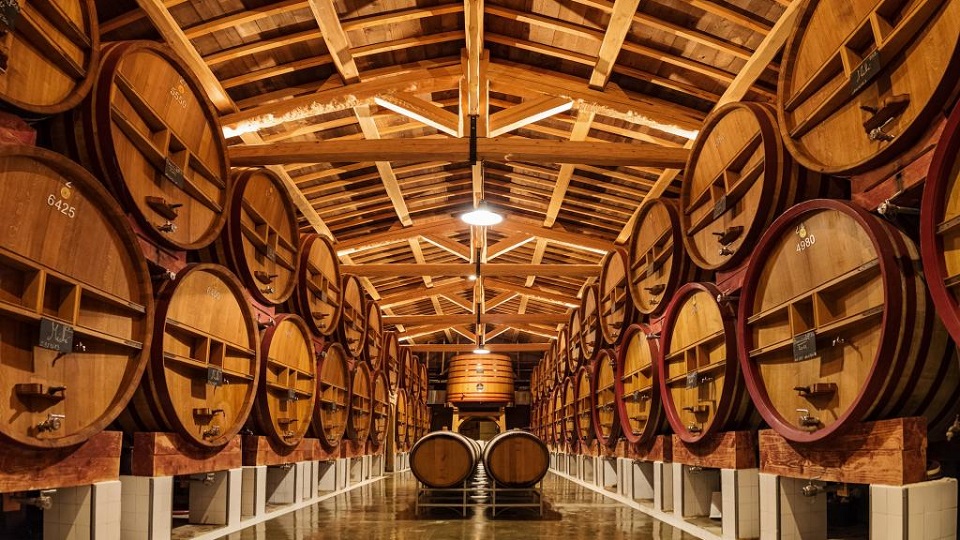 White wines are just a drop in the bucket of Châteauneuf-du-Pape production, but that doesn’t mean vignerons don’t give them a lot of love. On the contrary, these are among the most exciting wines being produced in the Rhône Valley today. Three outstanding vintages are now in the market or on deck. 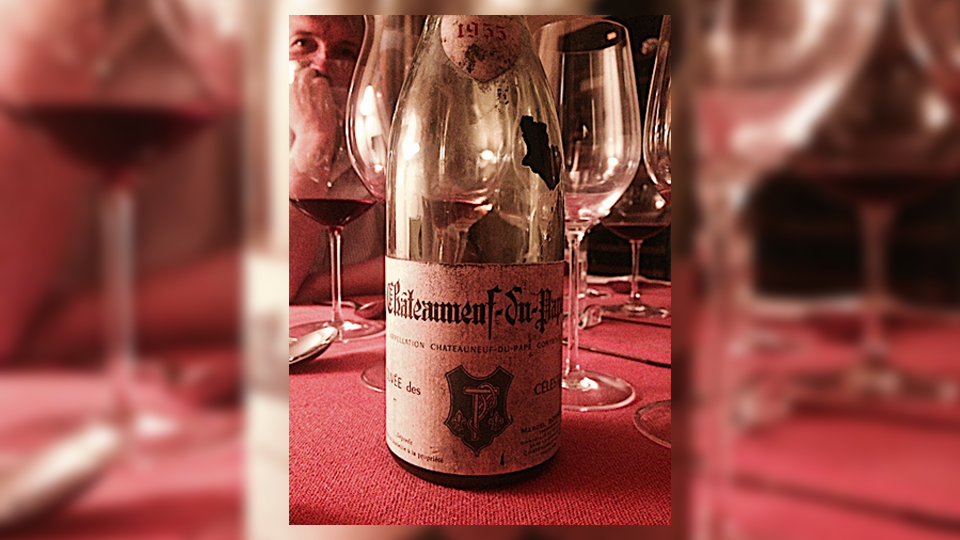 Amongst the constellation of rare bottles that I have tasted over the years, few approach the 1955 Réserve des Célestins from the late Henri Bonneau in terms of an unrepeatable experience at the hands of fermented grape juice. It is a wine that lies on the edge of existence: I have never seen another bottle at auction and have never seen a tasting note. But this bottle appeared without warning at an extraordinary Sunday lunch in West Hampstead, London. 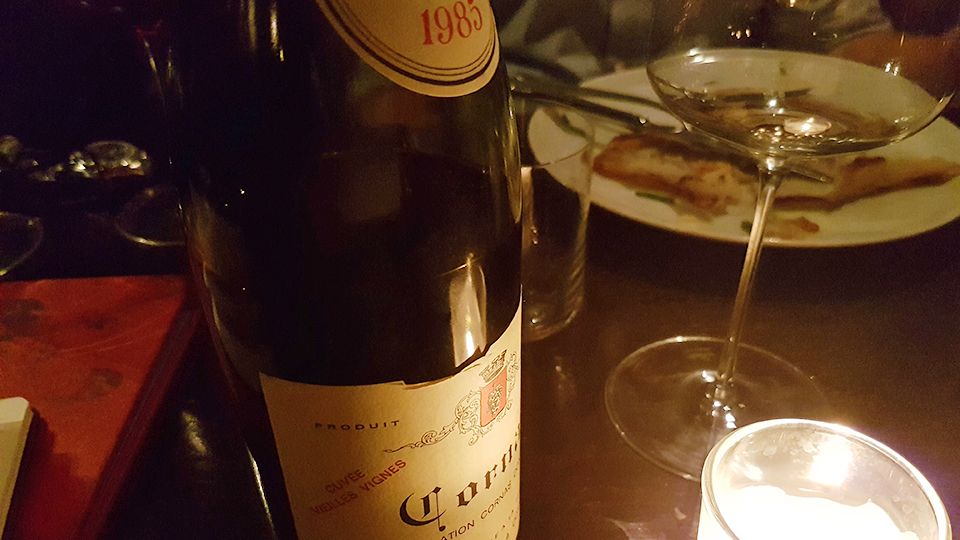 Alain Voge’s star is rising, as is demand. Prices have not quite attained the eye-watering amounts demanded for Verset or Clos Rougeard, but it is just a matter of time. So perhaps it is an opportune moment to look at a mature vintage of the Les Vieilles Vignes, which comes from the oldest Syrah vines, between 25 and 80 years, spread across five lieux-dits, usually with partial whole bunch in the vat and seeing a modest 20% new oak. Alain Voge took over the domaine after the sudden passing of his father, Louis, in 1965 and introduced this cuvée in the 1970s, while current co-owner and winemaker Albéric Mazoyer has been in charge since 2004.