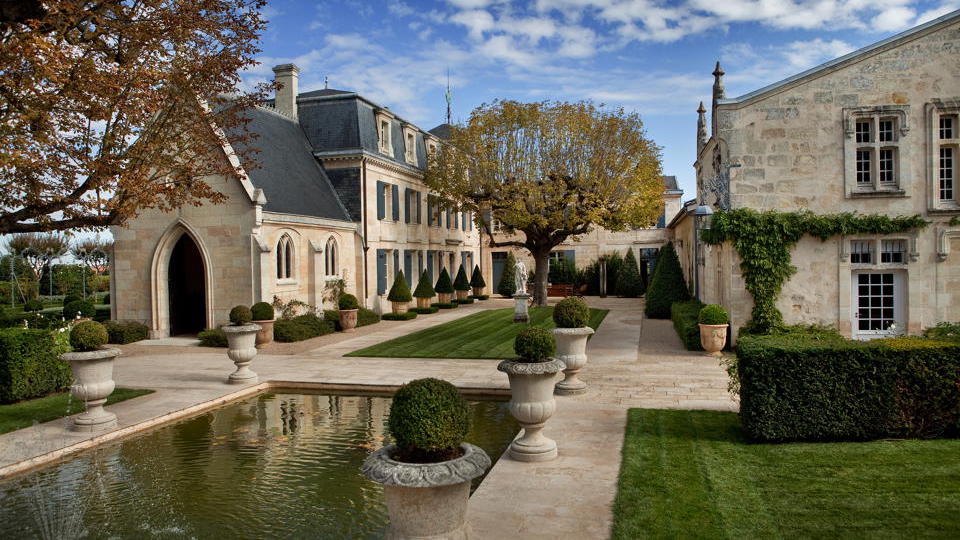 One of the most revered château in Bordeaux, this article on La Mission Haut-Brion presents both a historical and contemporary insight courtesy of a Q&A with winemaker Jean-Philippe Delmas, plus tasting notes back to the 1920s. 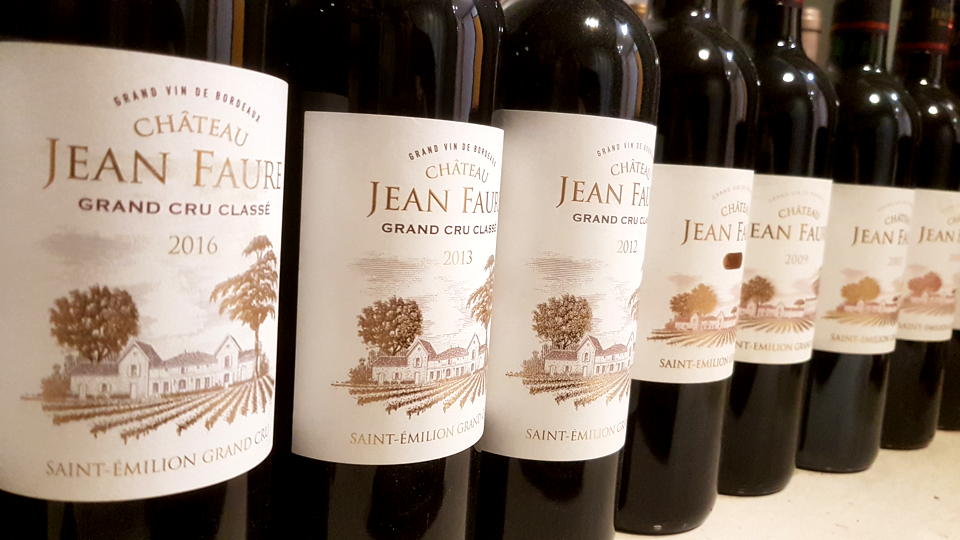 Jean Faure is a bit of an anomaly in Saint-Émilion, an estate built around Cabernet Franc instead of Merlot. This was the first time that I conducted a vertical of recent vintages, and it led to a better understanding of the wines. 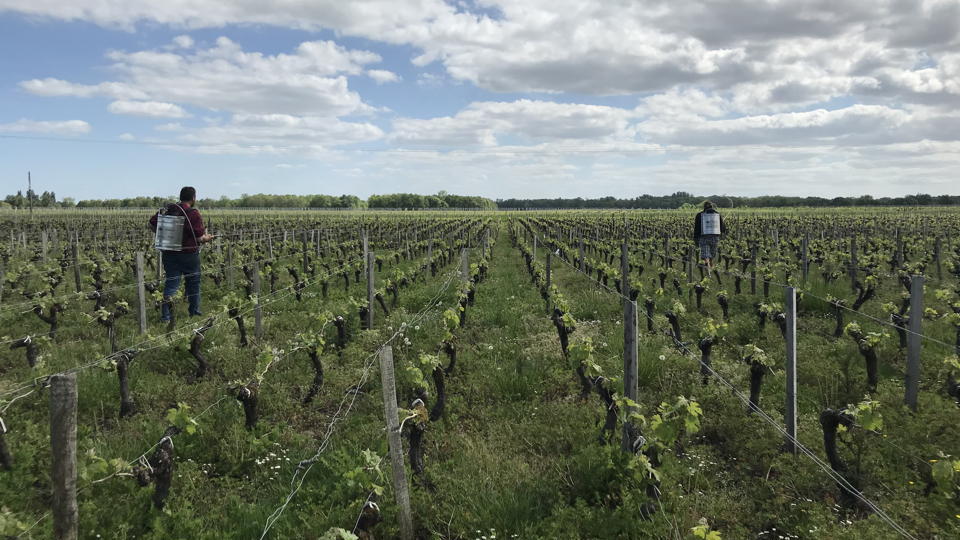 So Chic, So Listrac: Fourcas Hosten

The Bordelais have always been the epitome of chic – in the way they carry themselves, in their deportment, in how they dress irrespective of age. They cannot countenance shabbiness. Perhaps at home they slob around in tatty jogging bottoms and flip-flops, but the boulevards of Bordeaux are a veritable crisscross of catwalks and luxury boutiques. Perhaps then, it is unsurprising that fashion houses have been lured to Bordeaux and acquired some its most famous châteaux. 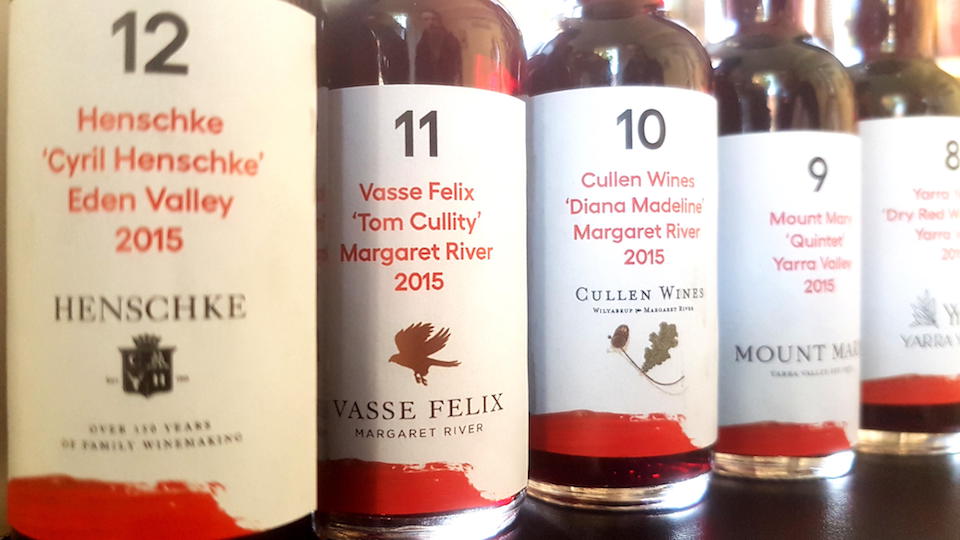 Maybe, like me, you have forgotten the joy a bottle of top-notch Australian Cabernet can bring. In a brief diversion away from tasting Bordeaux primeur, I sampled several wines that jogged my memory. 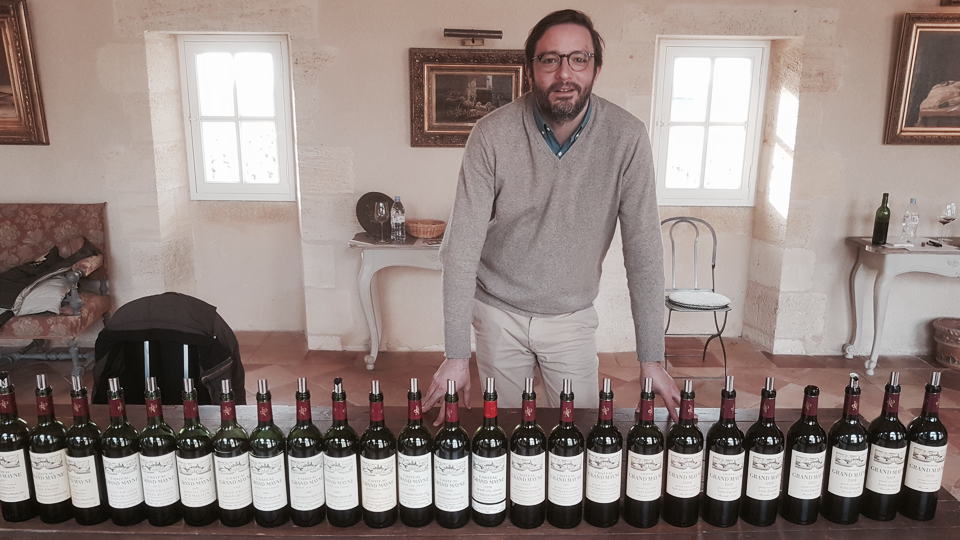 Jean-Antoine Nony was one of the first winemakers I ever interviewed for Wine-Journal in 2003. Almost two decades later, I finally return to Grand Mayne to conduct a comprehensive vertical and discover more about this ascendant Saint-Émilion estate. 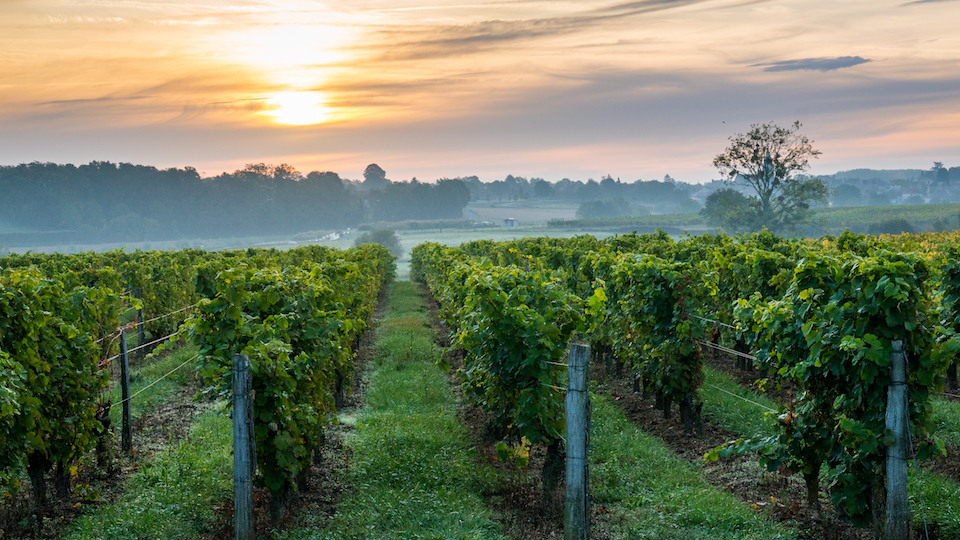 In search of something to drink to mark a milestone birthday, those of us with a less-than-legendary birth year are resigned to the fact that our first breath did not coincide with the perfect growing season in Bordeaux. Revealing your date of birth to châteaux owners keen to open a special bottle often leads to a pitying shrug of the shoulders and a gallic ‘Bof’ when you disclose your parents poorly timed your entry to the world. But there’s hope for us yet: an underground cellar in a small Loire Valley town could be the answer to that elusive anniversary bottle that doesn’t require you to remortgage your house simply to mark a special date in the diary. 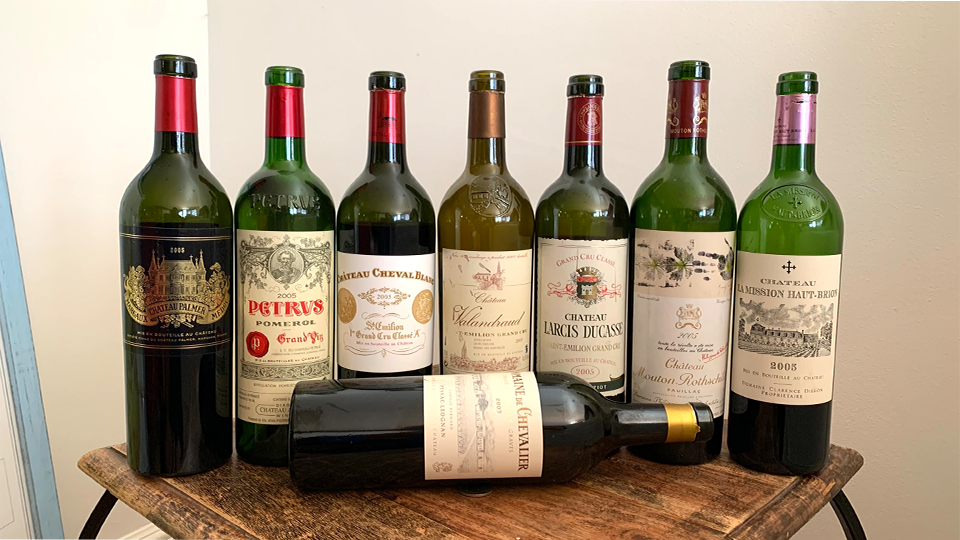 It all started innocently enough with a few bottles of 2005 Bordeaux during lockdown. Then a few more, and then some more after that. Before I knew it I had tasted through a good number of the reference points. The wines were absolutely thrilling, just as I remembered from my last large tasting of the 2005s, about five years ago. One of my close friends suggested a comprehensive look back at the vintage, so here it is. 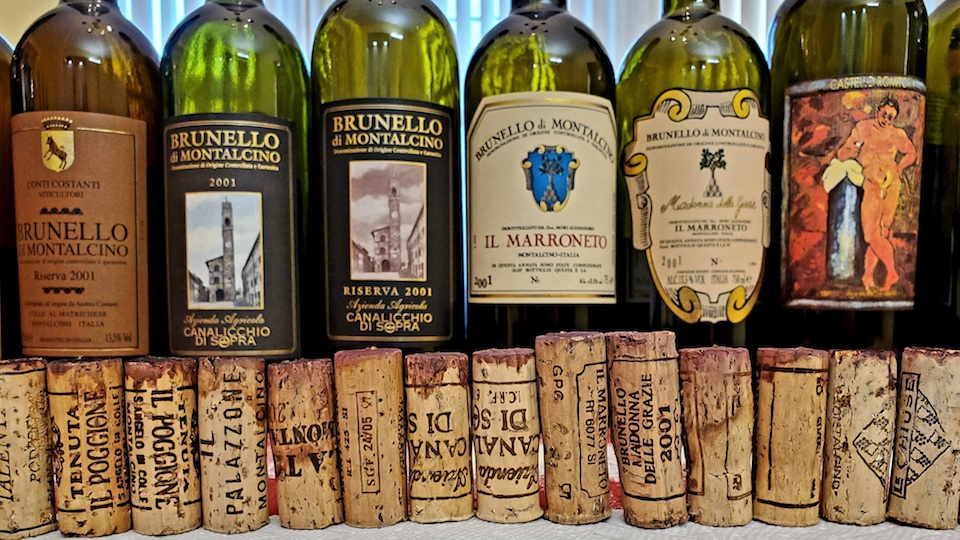 Montalcino has come so far in a relatively short amount of time. Generational transitions, a focus on terroir and the willingness to showcase Sangiovese’s inherent character above winemaking wizardry have come together, resulting in many wines that have never been better than they are today. In this article I look back at the 2001s, wines from another era that, in a sense, helped pave the way to the region's success. So where do the 2001 Brunellos stand today, twenty years later? 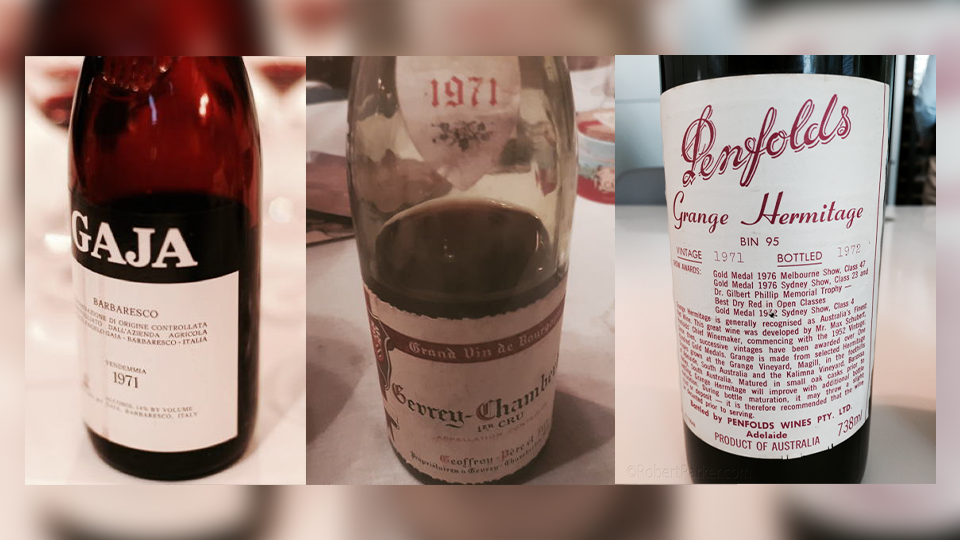 Since time immemorial, I have argued, mostly in vain, that the 1971 is one of the great postwar vintages. To mark my 50th birthday, I gathered 50 tasting notes composed over the years to argue my case and celebrate the half-centuries of the wine and wine writer. 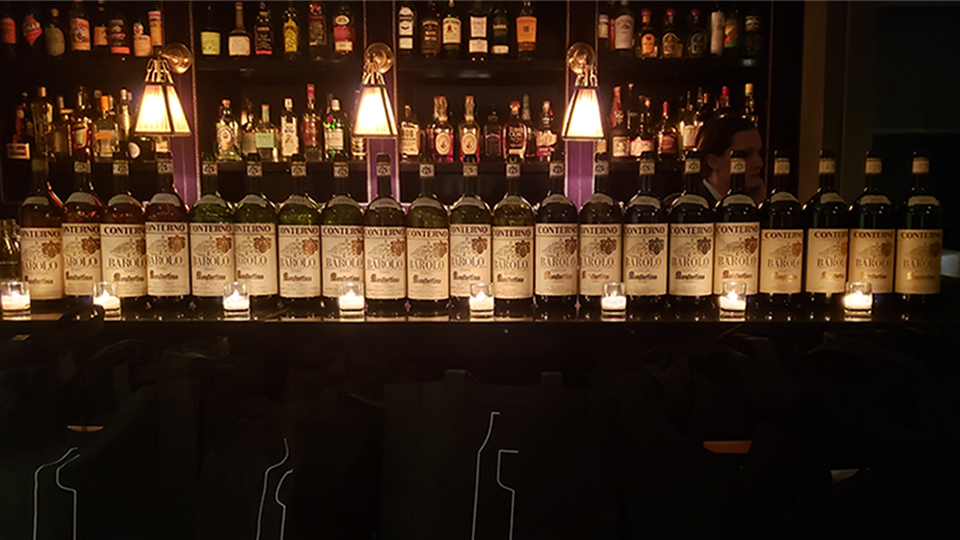 With this year’s Festa del Piemonte in full swing I thought it would be fun to revisit one of the highlights from the 2020 edition, our Rare Wine Dinner featuring a stunning vertical of Giacomo Conterno’s Barolo Riserva Monfortino spanning vintages 1970 through 2014. It was truly a night to remember.